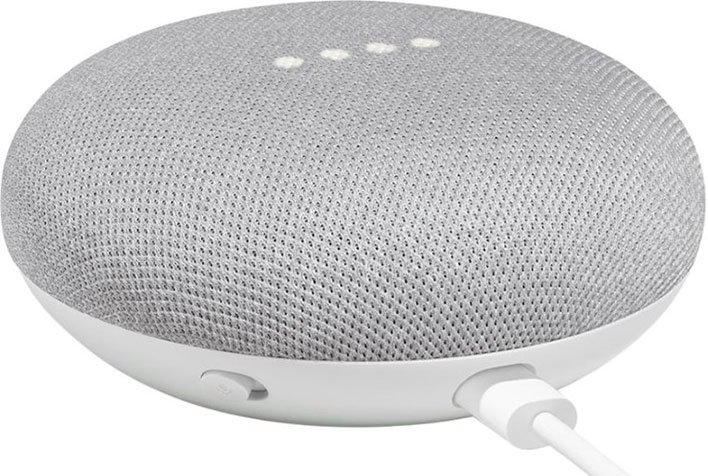 Quite a large group of users have reported that their Google Home and Google Home Mini Smart Home speakers are bricked and no longer work after going through an automatic firmware update.

Mad users have taken to Reddit and Google forums and lamented that they found four LEDs lit up on Google’s smart speaker’s top portion, even when Google Assistant is not sending any commands. Some of them solved the problem by turning off the device or performing a factory reset. But most users wrote that their Google Homes device remain bricked even after a restart.

Google Home speakers and displays are updated quite often, but they are installed automatically, and you usually don’t notice it.

There are several reasons that may have caused this problem. For some Google Home users, as we have mentioned above, the recent firmware update seems to have caused it. However, for the others, creating a speaker pair of two Google Home Minis and then unpairing them right after caused the bricking problem. Whatever the reason may be, there seems to be no straight away solution as of this moment.

Typically, resetting the settings to the factory defaults is a proven way to solve the problem. But this time it may not fix your Google Home or Mini that were affected by the recent firmware update. Nevertheless, you can always try it first, just in case it works, and you can check it out of the list of things you tried to do to solve the problem yourself.

On first-generation Google Home Mini devices, the reset button is located on the base next to power power.

If you have a Google Home, hold the microphone on the back of the Google Home mute for 15 seconds to reset it. If successful, the device will confirm the reset.

If you have a second-generation Google Nest Mini, turn off the microphone located at the side of the power port and hold it in the middle. If successful, the device will reset in 5 seconds. Press and hold the button until you hear three beeps confirming that the device has been reset.

Have it Replaced by Google

If you end up with a bricked Google Home speaker, Google is ready to replace it, even if it is no longer under warranty.

Google will replace all Smart Home devices that has been plagued by this recent automatic firmware update. The company will also begin to publish a patch soon, that will prevent problems on other devices in the future.

You can always ask for help from a Google Nest specialist. With many different ways to get answers, it’s easy to choose the option that’s right for you.

For other modes of communication visit, https://support.google.com/googlenest/answer/7072407?hl=en.

It’s a good thing that Google has finally replied with positive responses regarding this issue. The only thing left for now is for owners to know when they can exchange their device for a new one and when an update will be rolled out.

NEED A NEW DEVICE? Check out these limited-time deals on Google Home devices at Amazon & Walmart!

How to Change the Language on Netflix on Fire Stick Device

How to Update the Firmware on your PS5 DualSense Controller

How to Host your Own Disney Plus Watch Party

On March 12th, 2020, Microsoft announced Windows 10 Insider Preview Build 19582 to Insiders in the Fast ring, a build that brings in improvements...
Load more

How to View your Participants while Presenting in Google Meet Meeting

How to Check Apple AirTag or Samsung SmartTag Battery Life

How to Fix ERR_FILE_NOT_FOUND Error on Google Chrome

How to Setup, Use Microsoft Fam­i­ly Safety App in Windows 10

How to Prevent Steam from Auto-Updating Games on PC