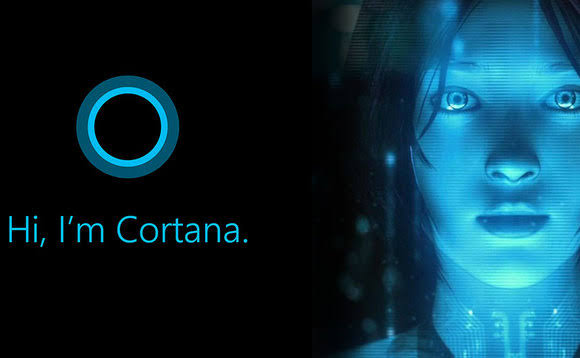 If you’re a Windows Insider in the Fast ring, you can update to the Build 19030 by going to Settings -> Update & Security -> Windows Update and checking for the latest update.

How to Fix Profile Picture Not Showing up in Zoom Meetings

Fix: Windows Resource Protection could not perform the requested operation

Every year, several works of art are entering the public domain like music, books, artworks, and films. Public Domain eliminates the authority of the...

Disney Plus, the most promising contender to Netflix is coming to the European markets a little bit earlier than expected. Disney's streaming service was...

What is Telehealth: Trends in eHealth

Microsoft Teams Keyboard Shortcuts and How to Use Them

How to Add Family Members to Microsoft 365 Subscription Plan

How to Use Together Mode in Microsoft Teams Video Meetings