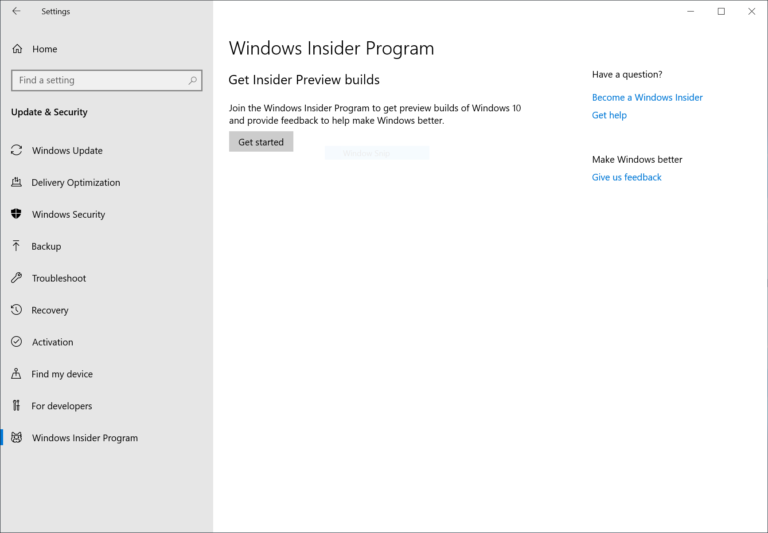 Microsoft is rolling out Windows 10 Insider Preview Build 19028 to Insiders in the Fast ring. This insider update includes several new features, improvements, and various fixes. This build comes on the heels of Insider Build 19025 which was released by Microsoft just a few days ago.

If you’re a Windows Insider in the Fast ring, you can update to the Build 19028 (20H1) by going to Settings -> Update & Security -> Windows Update and then looking for new updates.

You can see the full release page of Build 19028 (20H1) on the official Microsoft blog.

If you are a fan of Doctor Who, there is a new site where you can get cool and awesome stuffs for free. BBC has...

How to Be More Productive on your Computer?

How to Create, Use and Manage Tags in Microsoft Teams

How to Live Stream Stadia Games Directly to YouTube Channel