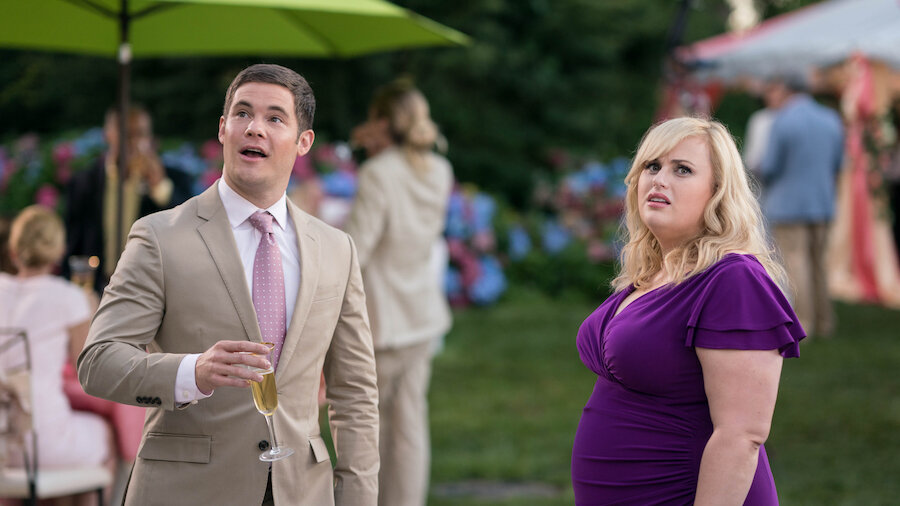 HBO encourages its viewers to join the #StayHomeBoxOffice initiative and get treated with dozens of free premium content including series and documentaries, as well as Warner Bros hit movies on HBO NOW & HBO GO. This offer is starting today, Friday, April 3rd. HBO, has prepared a solid collection of popular programmings that will be broadcasted without a need for subscription for the first time.

This move is aimed at providing entertainment for everyone at this time of social distancing and lockdowns during the Coronavirus pandemic. HBO offers almost 500 hours of high-quality programming to stream for free for a limited time.

The list of free programs includes every episode of nine most popular HBO series such as The Sopranos, Veep, Six Feet Under and The Wire; major Warner Bros. blockbusters from HBO’s like Pokémon Detective Pikachu, The Lego Movie 2: The Second Part and Crazy, Stupid, Love; and 10 HBO documentaries and docu-series including McMillion$ and The Case Against Adnan Syed.

HBO viewers can join the conversations about this offering by using the hashtag #StayHomeBoxOffice on Twitter and Instagram while staying at home during COVID-19.

Here is the complete list of HBO shows available to stream without a subscription as part of #StayHomeBoxOffice program:

Hop in and join the fun by downloading the HBO NOW or HBO GO apps or by visiting HBONOW.com or HBOGO.com.

How to Play Stadia Pro free for 2 months starting today

How to Get Apple Education Pricing or Student Discounts on MacBook, iPad or iMac

If you are thinking of getting a Verizon plan soon, you are in for a special treat. New and existing customers of Verizon will...

How to Get Free BBC Bitesize Content for BT & EE Customers

BBC Bitesize is an online study resource that offers learning tools and games for primary, secondary, and 16+ students. There are extra resources for...

Now you can Play XCOM 2 Free for a Limited Time

2K, the developer of XCOM is giving away the second instalment of the popular game for free. The limited time offer is part of...

Rockstar, the developer of the wildly popular game Grand Theft Auto 5 (GTA 5) is making it free for the next few days. This...
Load more

Get Free Discovery Plus Streaming Service with Verizon Subscription

How to Get 4 Months of Kindle Unlimited Subscription for $4.99

Fix: Your account has been disabled in the App Store and iTunes

5 Most Effective Ways to Track an iPhone

How to Watch Hulu Live TV on PlayStation 4 Console

How to Fix Google Calendar Not Syncing on Android and iOS

How to Fix PR_CONNECT_RESET_ERROR Firefox Error