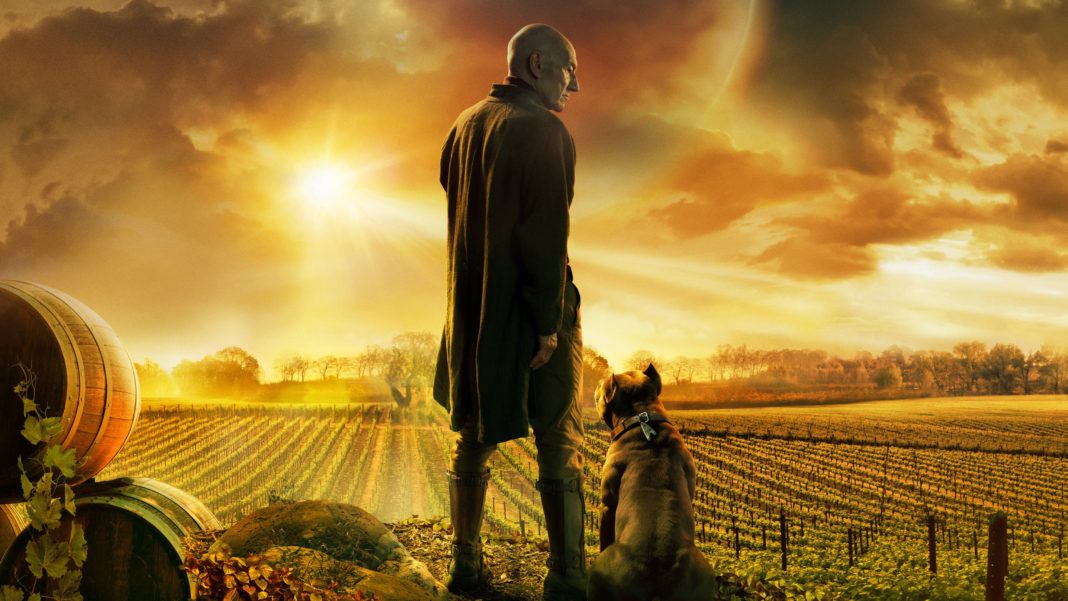 CBS All Access, the streaming service by ViacomCBS just released Star Trek: Picard series. The episode one of this new flagship series is now available to watch for free on Youtube. The offer is only for a limited amount of time. It is an opportunity for those who are curious and want to take a glimpse of this new series and still contemplating on getting yet another streaming service subscription care of CBS All Access.

Star Trek: Picard is about Jean-Luc Picard, the USS Enterprise Captain with Patrick Stewart reprising his role. It is set 14 years after Captain Picard retired from his post in the Starfleet. Set in the idyllic setting of a vineyard in the French countryside, Picard lives along with his canine companion, a Pitbull. His peaceful life is disrupted with a new adventure rebooted when a young woman named Dahj (Isa Briones) found Picard bringing along with her a brand new mission on hand.

Two new episodes are now available for streaming on CBS All Access. Star Trek: Picard is also given a go signal for a second season set to premiere in 2021 along with another Star Trek series called Star Trek: Discovery.

On top of the free Youtube streaming for the first episode, Pluto TV also offers a 24-hour marathon of the series. Pluto offers free streaming video service supported by ads and is also a subsidiary of ViacomCBS. Pluto TV airs several episodes of this groundbreaking new series on its Sci-Fi channel (Channel 60) until February 5 after the 24-hour marathon on January 30.

If you have decided to give CBS All Access a try, it will cost you $6/ month for an ad-supported version of the service. Ad-free service is at $10/month. This might be a cool addition to your Hulu, Disney Plus or Netflix subscription.

How to Enable or Disable Autoplay Feature on Paramount Plus

How to Enable/Disable Paramount Plus Closed Captions or Subtitles

How to Download Amazon Prime Video Movies for Offline Viewing

Amazon Prime Video is one of the most popular streaming services where you can download TV shows and movies for offline viewing. You can...

We have discussed how crucial it is to update the firmware on your Vizio soundbar. You can enjoy the maximum benefits that your sound...

More users are becoming vulnerable to threats on social media. They are being targeted by hackers and threat actors, which can compromise their identity...

Facebook is an efficient social media platform for you to connect with your friends, family, and other users. Not only do people find it...
Load more

How to Unlock or Unfreeze Temporarily Locked Out Amazon Account

How to Set up & Use a VPN Service on Chromebook Computer