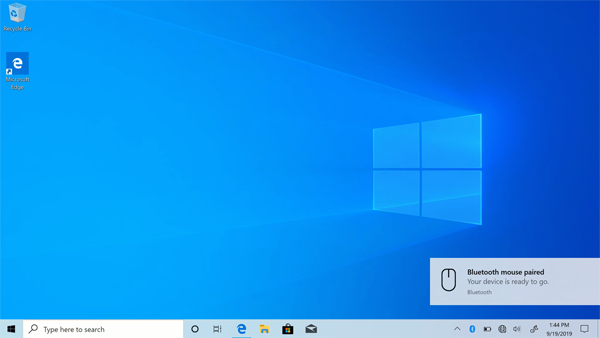 If you’re a Windows Insider in the Fast ring, you can update to the Windows 10 Insider Preview Build 19002 (20H1) by going to Settings -> Update & Security -> Windows Update and checking for the latest update.

Update to Improve the Bluetooth Experience

Microsoft announced in Build 18985 that they were working on improving the optimized workflow on pairing your Bluetooth devices. With this build, they are pleased to announce that this change is now 100% released to Insiders – thank you very much to those who have already tried and provided with their feedback!

Microsoft also wanted to add two new devices to the list of supported:

You can view the official release page of Build 19002 (20H1) on the Microsoft Windows Insider blog.

How to Use Custom Backgrounds in Skype Video Calls

On March 12th, 2020, Microsoft announced Windows 10 Insider Preview Build 19582 to Insiders in the Fast ring, a build that brings in improvements...

It's almost June and Netflix has released the list of movies and shows coming to the streaming platform next month. The Netflix June 2020...

List of Classic Books Entering the Public Domain in 2022

How to Delete Shows from Continue Watching List on Discovery Plus