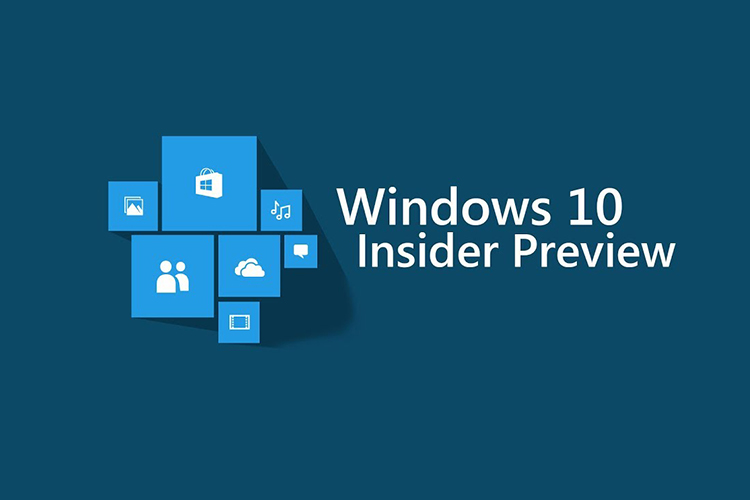 This Insider update also includes Cortana app update and a myriad of other improvements, features and fixes.

If you’re a Windows Insider in the Fast ring, you can update to the Build 19541 by going to:

As some smart insiders have noticed, we have updated the notification area icon when the application uses your location. The new icon looks like this:

View the architecture in your Task Manager

If you use the Details tab in Task Manager, we have added a new option to view the architecture of each process.

If you are interested, you can add it by right-clicking on the column header, selecting columns and selecting Architecture from the list.

More Updates for Insiders on Build 19541

In addition to our previous article, we would like to inform insiders that the instant response timer and Bing Timer is online again. We are still working on setting up jokes (and other assistant conversations) and appreciate your patience.

If you use English (USA) and want to try it, here are some examples of queries you can use with Hey Cortana or typing Cortana:

How to Fix Zoom Error Code 3003 – Not Meeting Host

What is Telehealth: Trends in eHealth

It is undeniable that technology takes a special place in this modern world. Technology makes it possible to communicate with people around the world....

Movies and TV Shows You Can Now Watch on Peacock

A huge new library of awesome TV shows and movies is now available on Peacock. The newest streaming service offered by NBCUniversal is now...

Amazon has released the full list of everything new coming to Amazon Prime Video in May 2020. Another month jam-packed with entertainment, Prime Video...
Load more

All Movies and Shows Coming to Netflix in May 2020

How to Turn On/Off Subtitles or Closed Captions on Roku

How to Watch or Cast Quibi Shows on TV?