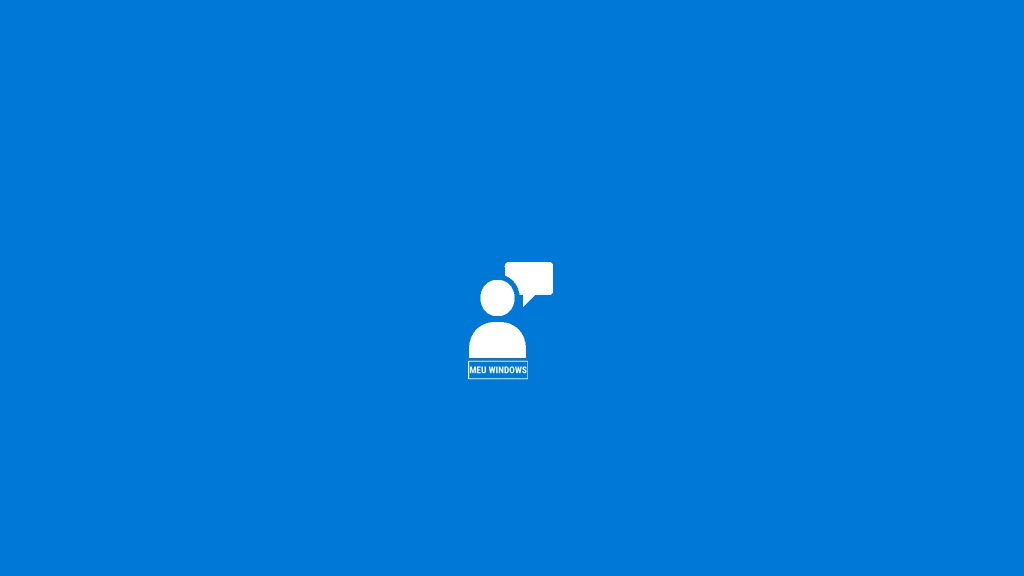 On March 25th, Microsoft revealed Build 19592.1001 to Fast ring insiders, a build that adds tablet posture improvements and announces Amanda Langowski as the new lead of the Windows Insider Program.

If you’re a Windows Insider in the Fast ring, you can update to the Insider Preview Build 19592 by going to Settings -> Update & Security -> Windows Update and then looking for new updates.

Get Acquainted with the new Windows Insider Program Head

If you missed the news earlier this week, Panos Panay announced that Amanda Langowski is the new director of Windows Insider.

Microsoft re-introduces a new 2-in-1 PC tablet convertible to a preview for some Windows Insiders in Fast Ring. This experience is different from the tablet mode, which you can continue to use. This new experience allows users to put the tablet in place without interrupting the familiar desktop experience, with some significant improvements in touch:

You’ll also notice that we’ve updated some of the appropriate tablet settings under Settings > System to allow you to control your experience.

To ensure quality, the feature will enter slowly, starting with some insiders who have never removed their keyboard or whose tablet mode settings are set to “Don’t ask me and don’t switch”.

The Windows search platform (Indexer) has been updated with improved logic to find the best time to index files and avoid heavy indexing when using a computer. Improvements have also been made to dramatically reduce the time it takes to index your file service for content that does not affect your search, and to give you a better Windows experience.

You might want to inspect directly the official release page of Windows 10 Insider Preview Build 19592.1001 on the Microsoft Windows Insider blog.

Fix Disney Plus is Not Mirroring to TV

The short answer is, yes. Cyberattacks on hospital systems have doubled in recent years and show no signs of stopping. Ransomware accounted for about...

Microsoft is rolling out Windows 10 Insider Preview Build 19569 to Insiders in the Fast ring, a build that adds new and evolved Windows...

Disney Plus, the most promising contender to Netflix is coming to the European markets a little bit earlier than expected. Disney's streaming service was...
Load more

How to Reset & Restore Garmin Watch or Tracker to Factory Settings

How to Import Ques­tions to Google Forms

How to Fix Hyperlinks Not Working in Outlook