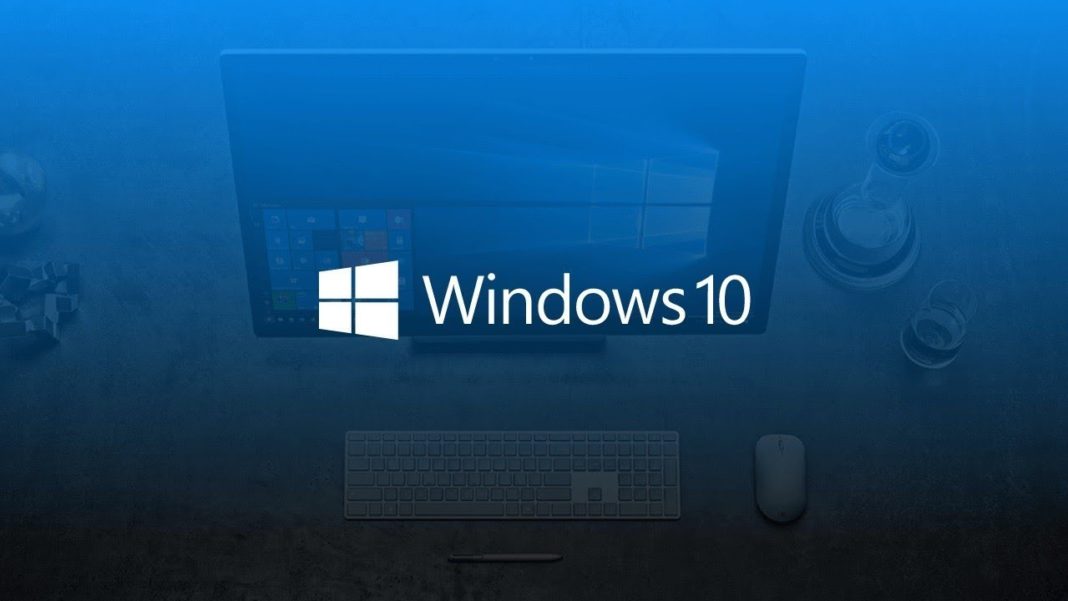 On March 12th, 2020, Microsoft announced Windows 10 Insider Preview Build 19582 to Insiders in the Fast ring, a build that brings in improvements to the Eye Control feature and introduces multiple new features for Your Phone app in Samsung Galaxy S20 and Galaxy Z Flip.

If you’re a Windows Insider in the Fast ring, you can update to the Insider Preview Build 19582 by going to Settings -> Update & Security -> Windows Update and checking for new updates.

Eye Control allows users to interact with Windows through their eyes only. Based on the feedback Microsoft received, they are updating the Eye Control settings in this version so that they now cover several pages to give the options a little more room to breathe.

Based on the strong partnership between Microsoft and Samsung since last August, they are pleased to introduce exciting new features that are now available on the latest Samsung Galaxy S20/S20+/S20 Ultra and Samsung Galaxy Z Flip devices in selected markets. You can copy and paste text and images between devices, enjoy the black screen on your phone screen, rich messaging service and more!

Copy and Paste Between Devices and Vice Versa

Now you can easily copy and paste text and images between your phone and a Windows 10 PC. Just enable this feature in your phone’s settings and enjoy copying and pasting content using the familiar ctrl + C and ctrl + v commands on your PC or gesture dialing and holding on your Android phone. It’s as simple as that.

The function of the phone display has been improved. Users now have the ability to turn off their phone’s display to optimize battery consumption and protect the privacy of personal content on their phone. The black screen is displayed during a phone screen session on all supported devices (any device that supports Link to Windows). The black screen is displayed at the beginning of the session and closes at the end of the session. You can cancel the black screen at any time:

These features will be gradually implemented for Windows Insider on Windows 10 Build 19H2+ and for the general public. It may therefore take several days before they appear in your application by phone. Please make sure that you have the latest version of your phone companion, a link to Windows and the Your Phone app. We plan to support more Samsung devices in the future and will keep you informed.

For the complete details on this Insider Update, visit the official post on Microsoft blog regarding this update.

Microsoft is rolling out Windows 10 Insider Preview Build 19569 to Insiders in the Fast ring, a build that adds new and evolved Windows...

Netflix is releasing some new and exciting shows this month of March. We are going to see a wide variety of new content from...
Load more

How to Fix Discord Crashing 404 Error when Playing Valorant

How to Fix YouTube Google Error 400 on Android, PC or Smart TV Device

How to Download Quibi Episodes to Watch Shows Offline

How to Install Disney Plus as an App on Windows 10