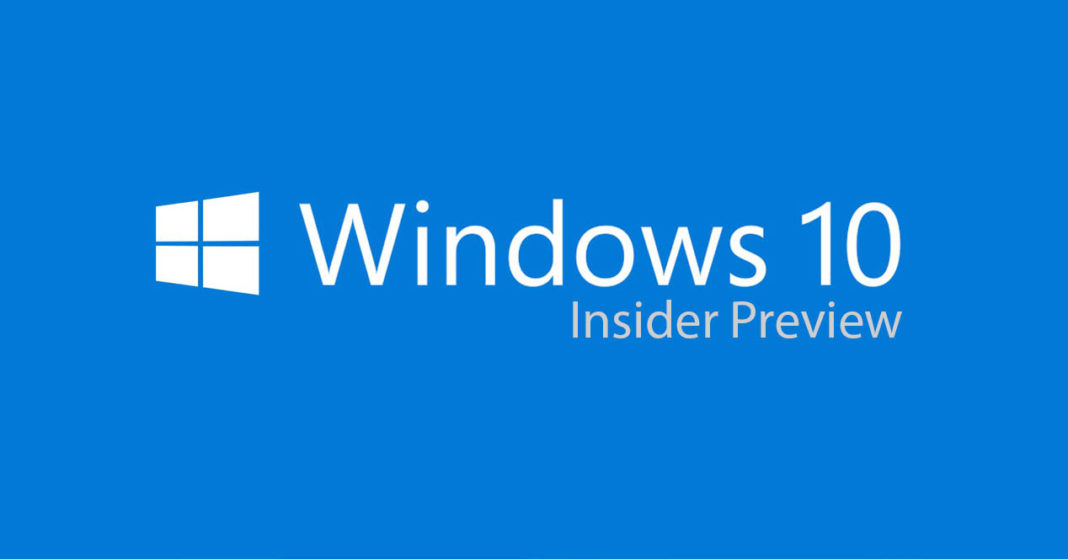 If you’re a Windows Insider in the Fast ring, you can update to the Windows 10 Insider Preview Build 19546 by going to Settings -> Update & Security -> Windows Update and checking for new updates.

Today we update the Windows calculator for insiders with a preview of our new graphing mode. Adding graphical display support is one of our main requirements for the Feedback Hub feature, and we are pleased to make this feature available to our users. Graphical features are also important for students who are just starting to learn linear algebra. With this feature, we hope to empower students to learn mathematics by improving their conceptual understanding and attitude towards mathematics.

Here are some things you can try with this new feature.

We are looking for comments! Tell us what you would like to see next, using the Feedback Hub under Applications > Calculator, or select the Send Feedback button on the About page. If you’re a developer, check out the project at GitHub – we’re always accepting applications! #Assembler

Other Updates for Insiders

The Indexer Diagnostic App is now available in beta version on the Microsoft Store. It has been created to help you better understand the search functions, as well as to improve diagnosis and support for common Windows search problems.

Over time, the tool will be improved and more features will be added, as always, we appreciate your feedback! The application is available for all users of Windows 10 version 1809 or higher.

You can see the official release page of Build 19546 on the Microsoft Windows Insider blog.

6 Tips on How to Cope with a Big Programming Assignment

How to Get Free BBC Bitesize Content for BT & EE Customers

How to Get Apple Education Pricing or Student Discounts on MacBook, iPad or iMac

How to Get Student Price Discount Offer on Paramount Plus

Google just made a big announcement that it's making its premium video conferencing service, Google Meet - free for everyone. The tech giant wants to...

Amazon has released the full list of everything new coming to Amazon Prime Video in May 2020. Another month jam-packed with entertainment, Prime Video...

How to Remove the New Other Bookmarks Button on Firefox

How to Download and Install Video.Guru – Video Maker for PC

How to Fix ERR_ADDRESS_UNREACHABLE Issue on Google Chrome Browser