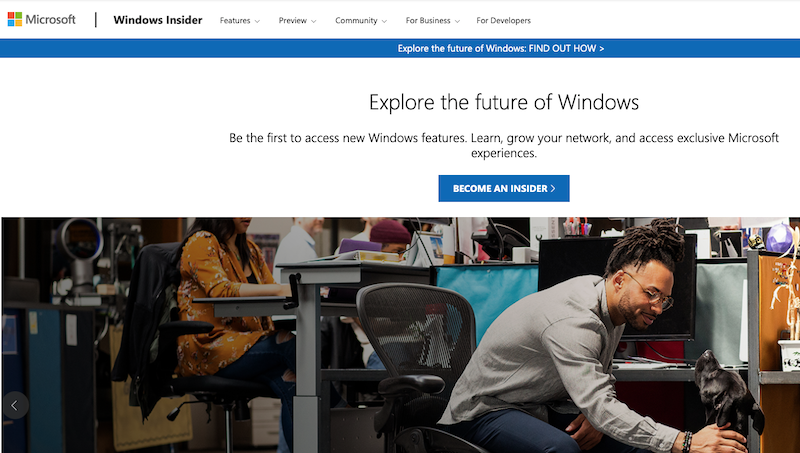 If you’re a Windows Insider in the Fast ring, you can update to the Windows 10 Insider Preview Build 19025 (20H1) by following these steps:

As insiders are aware, Microsoft have continued to improve our search results based on your comments. Including adding an Enhanced search mode (a simple option to extend your search to all folders and drivers) to 19H1, and integrating Windows Search into your File Explorer to provide more consistent results no matter where you start your search.

In the 19H1, Microsoft asked Insiders why they disabled the search indexer. Their feedback helped them to make improvements and focus on three key areas of improvement in 19H1:

On this basis, Microsoft presents an algorithm that detects high disk usage and activity so that it can better identify peaks in use and manage the indexer accordingly. We also make changes for developers to prevent them from finding specific repositories and project folders to improve disk usage.

You can check the original page of this Windows Insider update at the official blog of Microsoft.

How to Watch or Stream Hulu on Xbox 360, One & Series X/S Consoles

Disney Plus, the most promising contender to Netflix is coming to the European markets a little bit earlier than expected. Disney's streaming service was...

Moz Academy, the education arm of MOZ now offers all of its courses for free. This move is in line with the Coronavirus (COVID-19)...

If you are a fan of Doctor Who, there is a new site where you can get cool and awesome stuffs for free. BBC has...
Load more

Buying Instagram Followers In 2021 Is No Big Deal, Here’s Why

How to Fix “No Camera Found” Error on Google Meet

All Movies and Shows Coming to Netflix in May 2020

How to Automatically Update the Firmware on Vizio Sound Bar