Use Dolby On App on Android for Better Audio Recordings 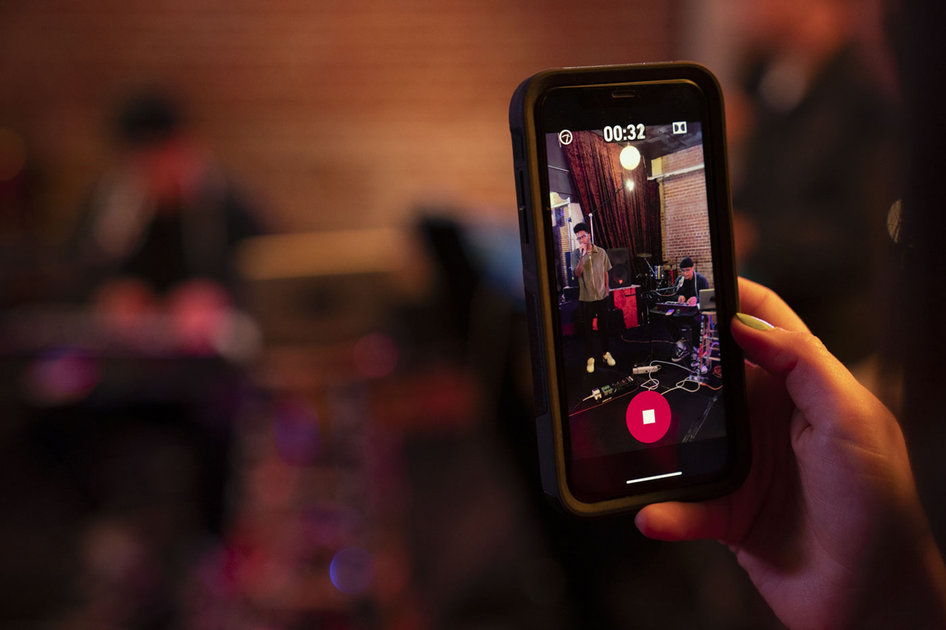 For musicians out there, now you can use and install Dolby On App on Android! The Dolby On App was launched for iOS users last September and Android users have been waiting long to have the same experience. Early this year, the Dolby On app arrived on Android.

Getting high-quality music or sound recordings on your Android phone is now possible thanks to the new Dolby On App. It takes care of the irritating noises that mix with your music recordings so you get the best results even if you are simply using your phone.

Dolby On app offers a combination of a dedicated video and audio recorder. It works differently from other sound recorder or integrated recorders on your devices thus creating better sounds.

The app first reduces irritating noises in the background. Then, it optimizes the volume of your sound even. It widens the stereo effect and tweak the different aspects of your sound record including the adjustable EQ.

Users will have the option to customize their sounds using the six preset styles. You can also toggle the Dolby button on or off to listen to the different adjustments.

It is easy to use the Dolby on App on Android. Download and install the Dolby On app from Google Play Store using this link. Then, open the Dolby On App. Next, point your device to your subject and press record. The App will do the work for you.

You can choose from the two basic modes: audio or audio/video. You can also customize with the different audio styles after you have recorded the sound or video.

The Dolby On App is free to download on Android and iOS devices. As Android users now enjoy the app, iOS users can also enjoy a new update on their Dolby On App. A new Twitch feature is available but only for all iOS devices.

What do you think of Dolby On App? Tell us your thoughts in the comments below.

How to Fix Clubhouse App Microphone or Audio Not Working Problem

How to Turn On or Off Closed Captions & Subtitles on Netflix

When streaming on Netflix, it is helpful to see subtitles or closed captions on the movie or TV show. Instead of assuming what the...

Many users are connecting to Disney Plus every day to stream movies and TV shows. While it is an excellent streaming service, Disney+ has...

Passwords keep our accounts and networks secured. But, with a lot of passwords to manage, it is understandable for us to forget them. Keeping...

How to Use the Built-in Screen Recorder on Chromebook

Chromebooks have become one of the top-selling laptop device for education purposes or personal use. Many teachers and students use Chromebooks, especially when they...
Load more

How to Check Chrome OS Version Running on your Chromebook Device

How You Can Add Trusted Sites in Windows 10