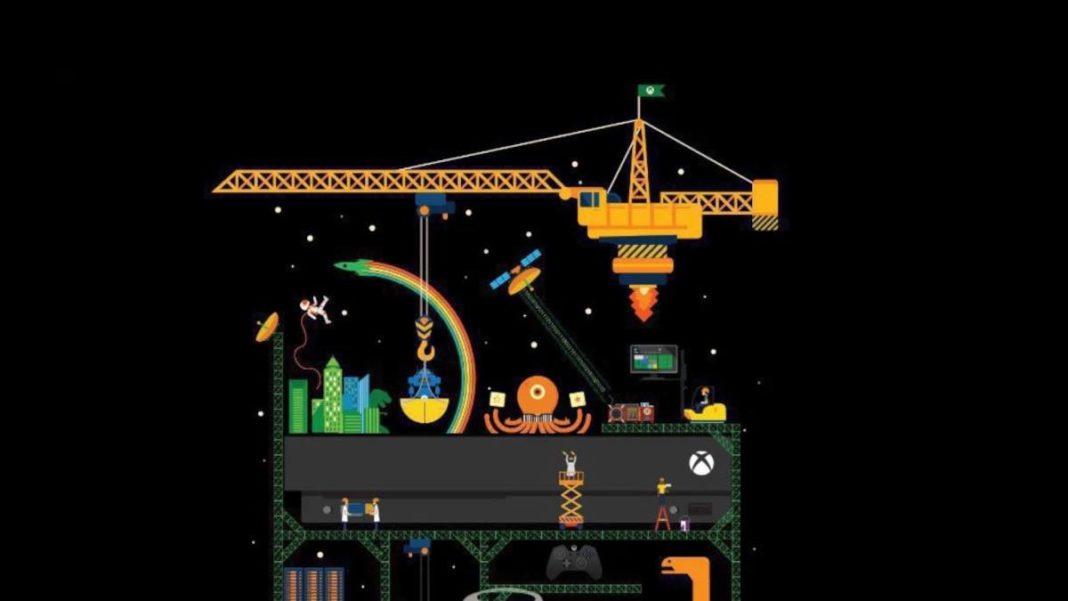 Xbox is releasing the April 2020 update of its console’s operating system this week. Thanks to Xbox Insiders who helped shape the next Xbox update. The Xbox team listens, as a result, everything from brand new features to UI refinements to how gamers interact with the console are coming out of the Insider program.

The Guide is the heart of Xbox One navigation, and Xbox wants to give you an experience that makes it easy to find the features you need while you play.

This new update brings in a simplified interface that includes the following changes:

My Games and Apps Updates

With the 2004 update, Xbox gives you more ways to explore and manage your games faster. The Storage Management page can now be found in My Games and Apps along with a small visual update.

The Xbox team has also reintroduced the popular “Surprise Me” button that they experimented with over the holidays. If you’re not sure what to play, “Surprise Me” offers you a random game in your library that meets the filter criteria you’ve chosen. The button is located in the upper right corner of My Games and Apps and can also be found by pressing the Menu button on your controller when you hover over the title of a group.

Xbox once again made improvements to your Xbox One Mixer viewing experience! You can now see emotes and subscriber badges in the chat, while your embers also get the glow they deserve, with a special style to help them stand out.

Xbox also simplified access to stream settings (to choose the chat layout or video quality) by simply pressing the Menu button on your controller. In addition to these changes, we’ve also made a number of quality-of-life improvements, such as improving UX on channels hosting another stream and loading the chat history when viewing a stream with the classic chat layout.

How to Fix Deleted Files Keep Coming Back on Windows 10

How to Disable or Turn Off Focus Assist in Windows 10

How to Bypass Netflix VPN Ban

How to Manage & Use Alexa Hunches on your Smart Home Devices

How to Fix Google Drive Desktop App Not Syncing Problem